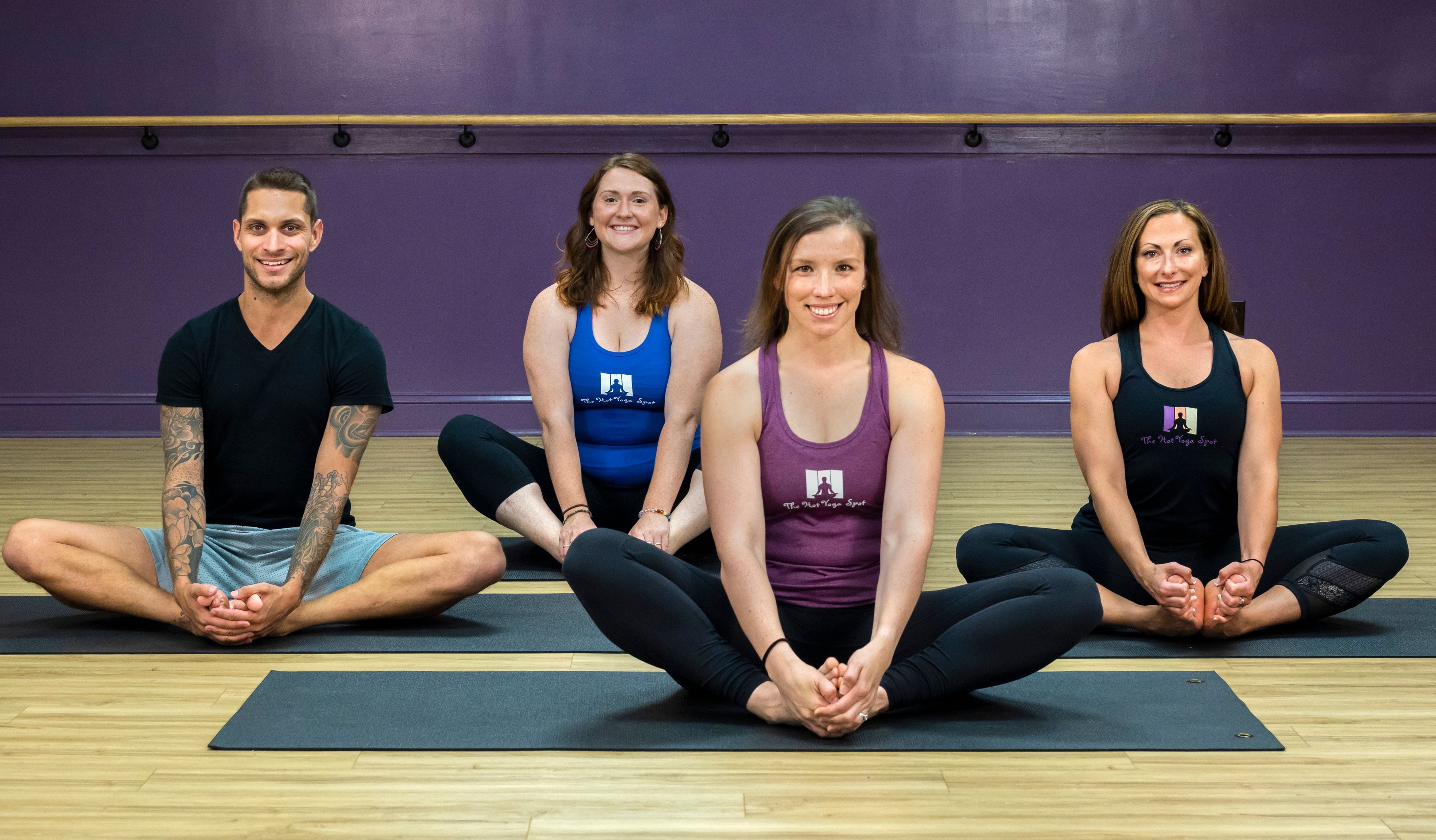 Situated in Columbia Plaza, our East Greenbush yoga studio offers more than 25 weekly yoga and barre sessions from the Capital Region’s most talented instructors. The Hot Yoga Spot in East Greenbush has an inviting studio, multiple restrooms with space to change and shower, a reception with cubbies for storing items during class, and a boutique.