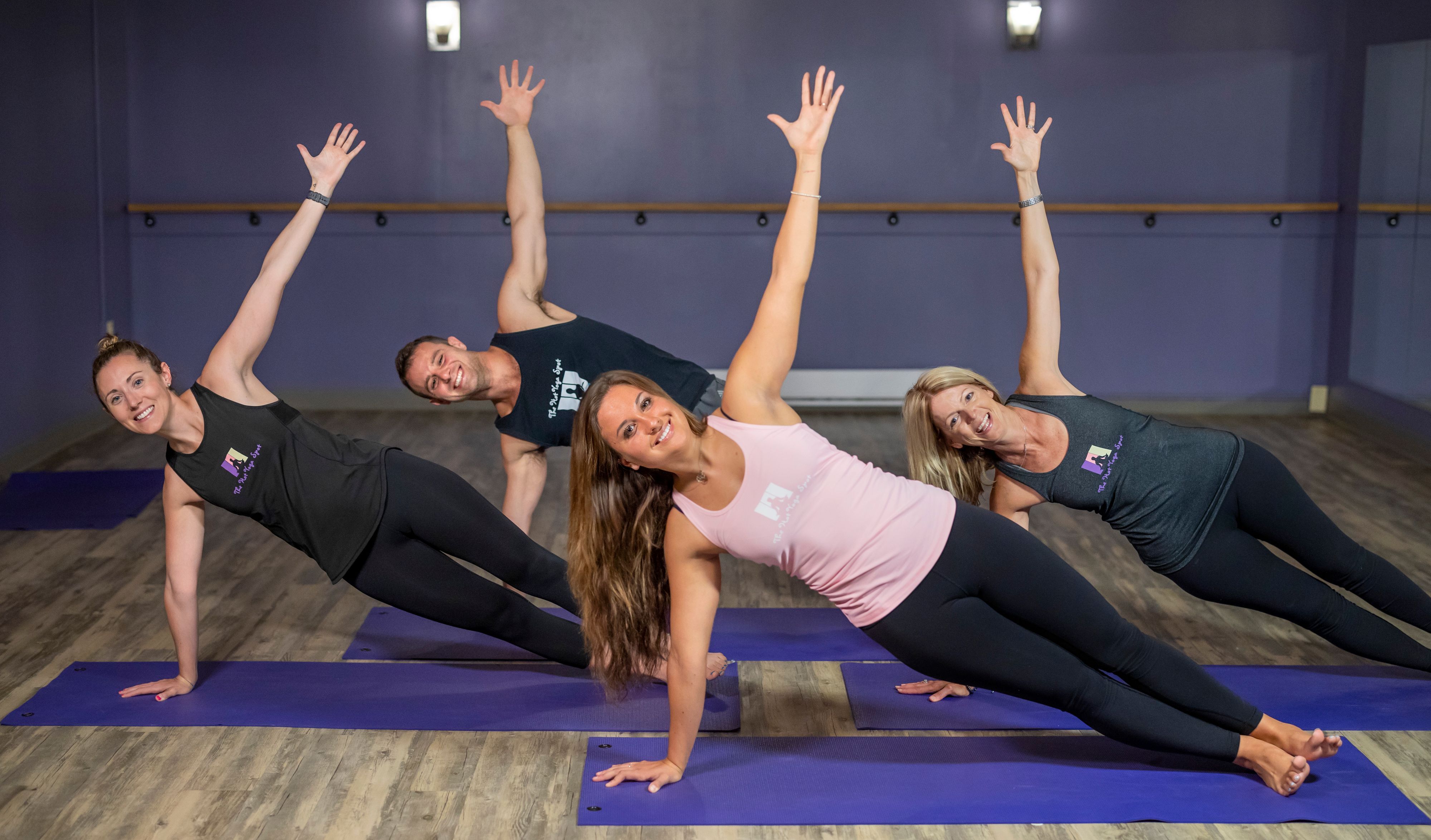 The Hot Yoga Spot’s first location opened in December 2010 and was situated just across the street from Stuyvesant Plaza.

We quickly outgrew our first home, so we relocated to our current space on the backside of Stuyvesant Plaza and rolled out our mats on September 6, 2011. Our 7,500 square foot Albany yoga studio has four yoga rooms which allows a robust class schedule including hot yoga and aerial classes with both beginner and advanced sessions offered simultaneously. This yoga studio offers an expansive boutique, multiple restrooms, private changing rooms, shower facilities, and plenty of cubbies and lockers for storage. The Hot Yoga Spot Stuyvesant Plaza has more than 70 sessions weekly in a warm and welcoming environment.

Requiescent Float Center: Floatation therapy provides a unique experience where you can relax the mind and body simultaneously.