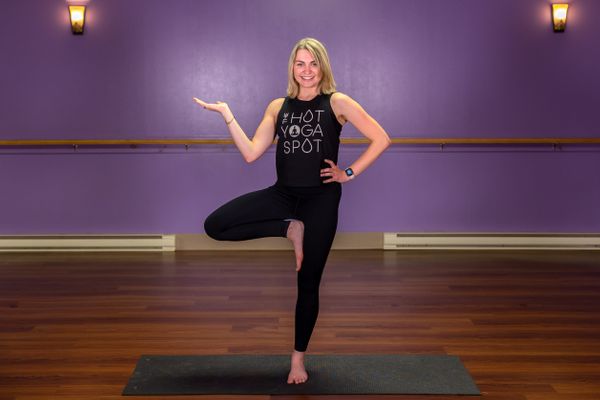 Nora discovered her love for yoga in 2017 when she was a freshman in college. After severe struggles with body image and anxiety, she found that yoga provided a means of healing, both physically and emotionally. She believes that yoga can serve as a beautiful celebration of what our bodies are capable of, and that we should move in order to honor our bodies rather than change them. Nora also believes strongly that the practice of yoga does not end when leaving the studio, and she incorporates the teachings of presence and mindfulness in her day to day life. She received her 200 hour certification with Styles Yoga at The Hot Yoga Spot in early 2021.

Outside of the world of yoga, Nora is also a dedicated theatre educator with experience in musical theatre performance, direction, and stage management. She has been told that her theatrical side shines through in her personality, which she hopes creates a fun and inviting atmosphere for yoga students.