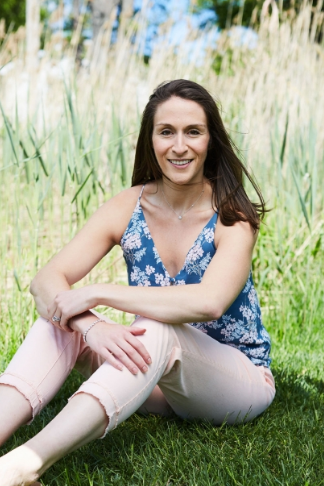 July 2019, Edible Capital District Magazine; In 2010, she opened the Hot Yoga Spot in Albany and was the only instructor; now there are five studios in the Capital District, with 45 teachers. In 2018, she opened BARE, a vegetarian eatery offering bowls, smoothies and juices in Guilderland.

She’s onto something: According to a National Health Interview Survey released in November of 2018, three times more U.S. adults are turning to yoga and meditation now, compared to numbers five years ago. Eating sustainably produced, healthful foods is also on the rise. Now, 60% of consumers are concerned about sustainability, an increase from 50% the previous year, according to a study conducted by Food Insight.