Sweat With A Vet

This class is free for any active duty military or veterans. 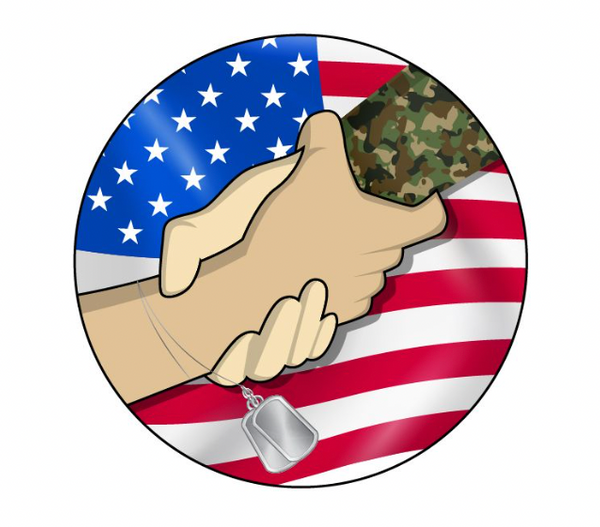 Named to honor the memory of a US Army Medic in the Iraq War who, in the earliest days of the invasion in 2003, was pictured cradling a wounded boy while his unit was fighting its way up the Euphrates to Baghdad. PFC Dwyer’s post-war struggles with Post-Traumatic Stress Disorder (PTSD) resulted in his untimely and tragic death in 2008.